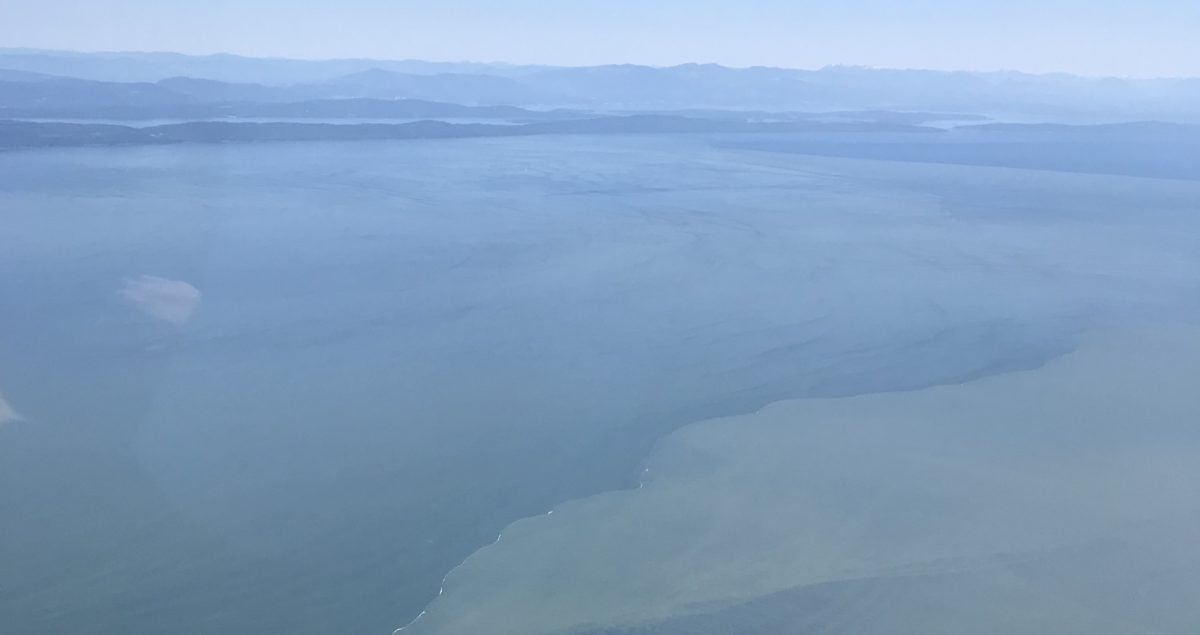 As kids, the aura of ancient Egypt got our imaginations churning. Pyramids, mummies, and pursuits for hidden treasures – how could this not leave you in amazement? Although a couple decades have passed, we’ve got to admit that our curiosity for this amazing society has never really left. We have always wanted to see for ourselves some of the artifacts depicted on the big screen, and we recently had an amazing time making this wish a reality – and we barely had to leave home to make it happen.

Luckily for us, one of the world’s most renowned Egypt exhibits recently made its North American premier at the Royal British Columbia Museum in Victoria, BC. We had heard so many great things about this impressive museum, but we could never quite carve out enough time for the so close, yet so far excursion from our home in Vancouver to the province’s capitol on Vancouver Island. This time we were set on making it happen, and determined to make it an easier commute. As you know by now, we love traveling. After doing a bit of research, we settled on a mode of travel we never thought was available for a trip like this: helicopter!

So, we took to the morning skies by way of Helijet. Neither of us had ever ridden in a helicopter, so we were a tad worried that a choppy ride might leave us feeling woozy on the hop from Vancouver over to Victoria. However, we could not have been more pleasantly surprised. First off, the helicopter was far larger than we expected, as around 10 of us made the morning commute to the island. The ride was so smooth, and views of the Gulf and San Juan Islands were amazing from a unique perspective as we took in a bird’s eye view of the rock, evergreens, and ocean. After a quick 35 minutes we touched down, eager to see how our childhood memories stacked up against the real life Egyptian artifacts.

As we walked in, we were instantly inspired. The large walk-through pyramid entrance set the scene for an amazing exhibit. There was a variety of artifacts, from sculptures, to mummified cats and alligators, to full sized sarcophagi! Yet, what actually made quite the impression on us at first seemed like more boring objects. Basic artifacts like hand-woven textiles and everyday items like tweezers gave insight into their daily lives, and presented us little parallels between their ancient lives and ours. We probably shouldn’t have been that surprised, but since we are no history buffs, it was a shocking reminder of just how old some of these artifacts are: it’s difficult to wrap your mind around the fact that some of them are up to 4,500 years old!

We also loved how modern day technology was integrated into the exhibit’s design, igniting our imagination and providing a window into the past. Interactive multimedia displays revealed the organization, architecture, innovations, and unique culture of this society. As adults, these basic facts were just as mind-blowing as the gilded sarcophagi and pyramids that captivated us as kids, reinforcing why this ancient society is still so intriguing.

After taking in as much as we could, reflecting on the return flight to Vancouver left us feeling energized and moved. Just as the mighty Nile played a central role in their society, as we glided over the endless evergreens and islands, we felt inspired to get back outside for our next adventure and not take for granted the amazing beauty of the Pacific Northwest that we call home. One thought on “Helicopter to Ancient Egypt”